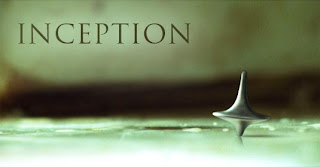 Well, I have to write about this since I keep reading so many perceptions about how inception ended but not one person seemed to
Posted by Wanderer at 11:09 PM No comments: